In 1869 Ogden became a major junction on the Transcontinental Railroad which connected the Central Pacific and Union Pacific railroads. With that came an influx of money and a debauchery uncommon with the conservative Mormon values of the state. Secret tunnels ran from Union Station to speakeasies along 25th Street. Brothels, booze, and Wild West violence was commonplace. Today, given its history and status as a university town, Ogden continues to have more of an edgy vibe than much of the rest of Utah. It is not uncommon to see young people sporting tattoos or drinking in the bars on 25th Street. 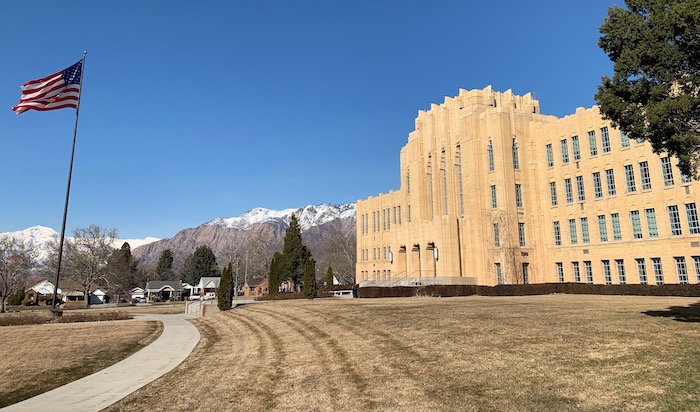 Historic Downtown 25th Street has been restored offering visiting productions a range of bars, restaurants, and art galleries to film in.

Are you a brand, media company, film studio, advertising agency, or production house looking for production support or a local shooting crew in Ogden or other parts of Utah? Contact us and we can recommend a locally based fixer, content producer, videographer, stills photographer, cameraman, director of photography, or director.