Jeffrey City is a ghost town located in central Wyoming.

A former uranium mining boomtown, at its height Jeffrey City was home to 4,500 people, a large high school (with an Olympic-sized swimming pool), shops, schools, library, sheriff, youth hostel, churches, and medical clinics. The mine, which was the sole major employer closed in the late 1970s and the community quickly became a ghost town. Today, workers quarters sit boarded up, mobile homes lie discarded, street lights stay dark, and the asphalt grid continues to crack as nature reclaims the town. A park once busy with families is grown over with prarie grass, with pronghorn antelope being the only visitors.

Only a few institutions remain open: The First (Southern) Baptist Church (which is still doing well thanks to the area ranchers who attend), a restaurant and bar called the Split Rock Café that caters to the few local residents and those passing through on the highway, and Monk King Bird Pottery, a pottery studio.

Getting in, Denver or Salt Lake City are the closest major airports, both roughly a 5 hour drive away. The Green Mountain Motel provides perhaps the only lodging along the 122-mile (196 km) route between Rawlins and Riverton.

Film crew and equipment all need to be brought in.

Wyoming has a small pool of film crew and production support. Additional teams can be easily brought in from nearby states if need be.

If you are looking for a fixer, service producer or shooting crew including directors, DoP’s, videographers, and stills photographers for your next shoot in Wyoming, contact us. 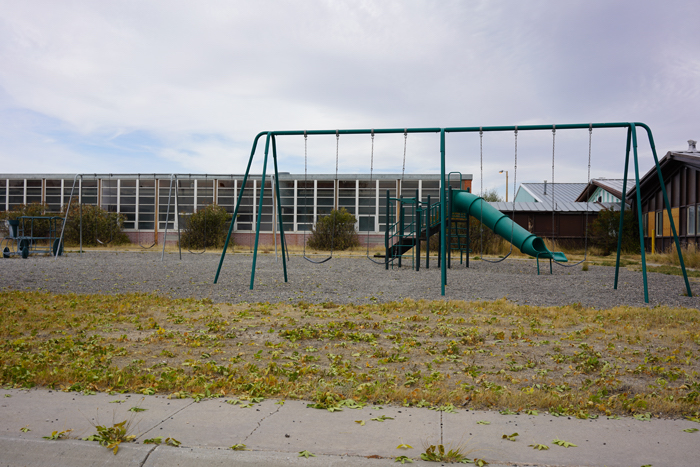 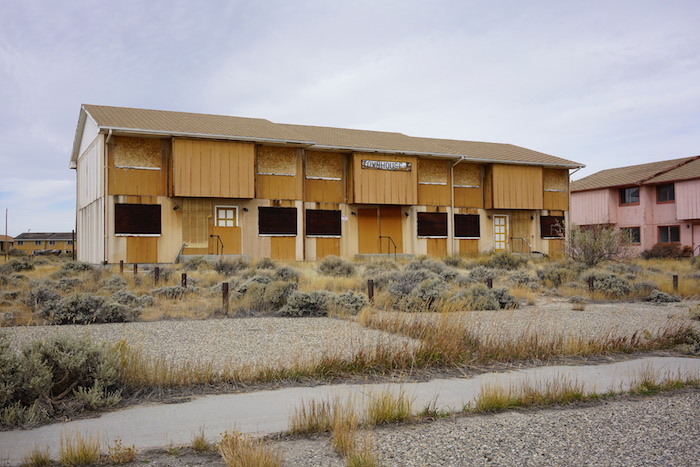 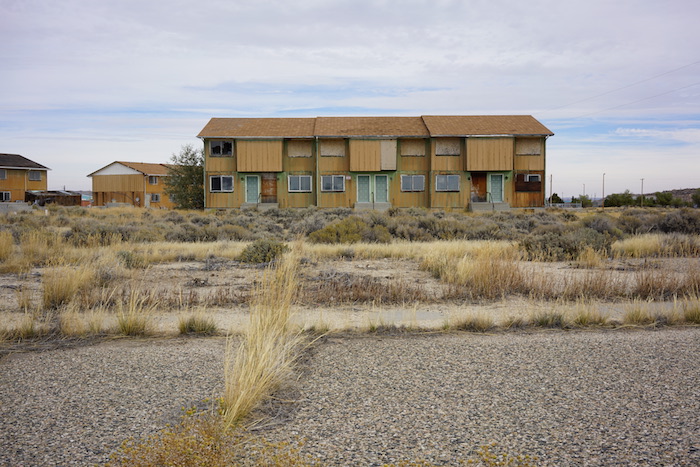 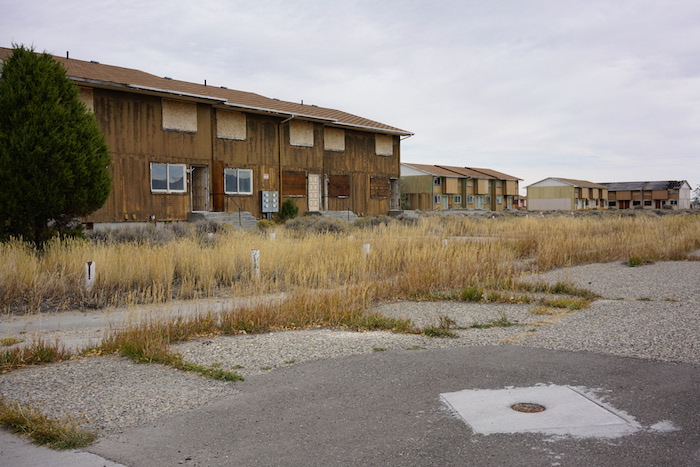 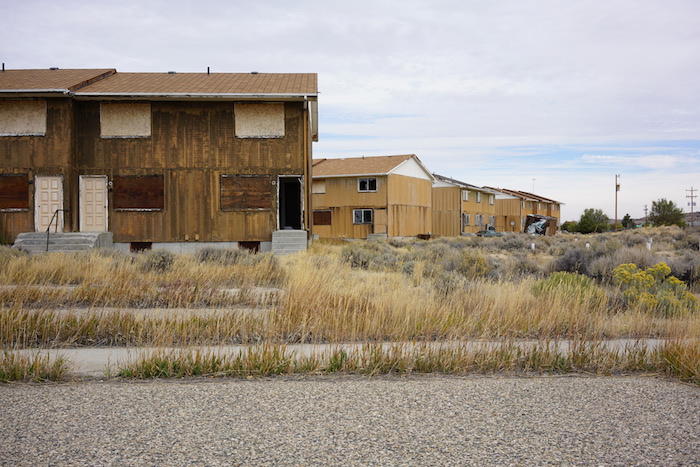 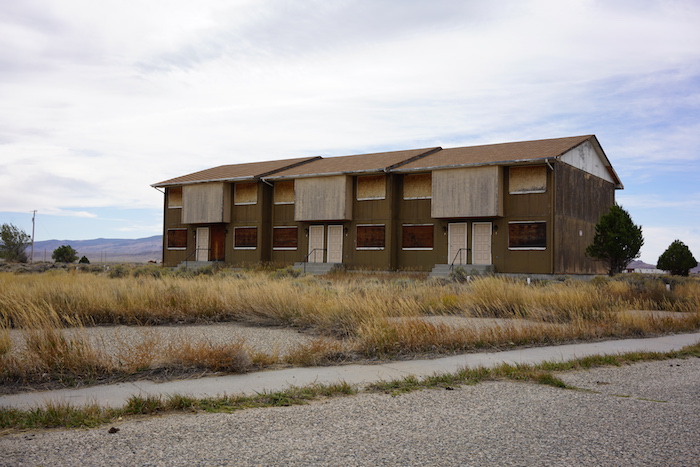 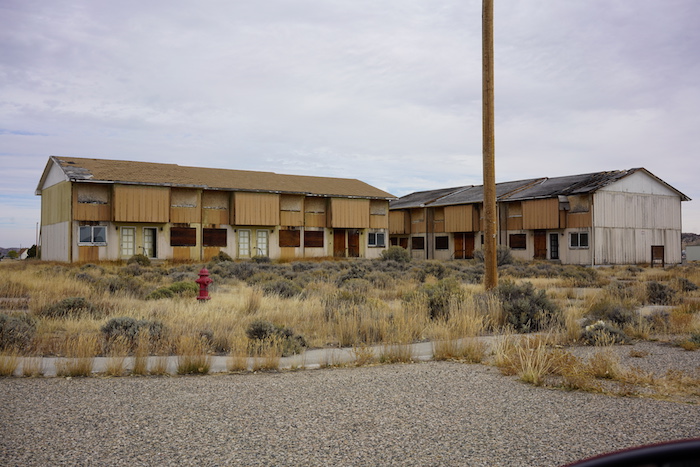 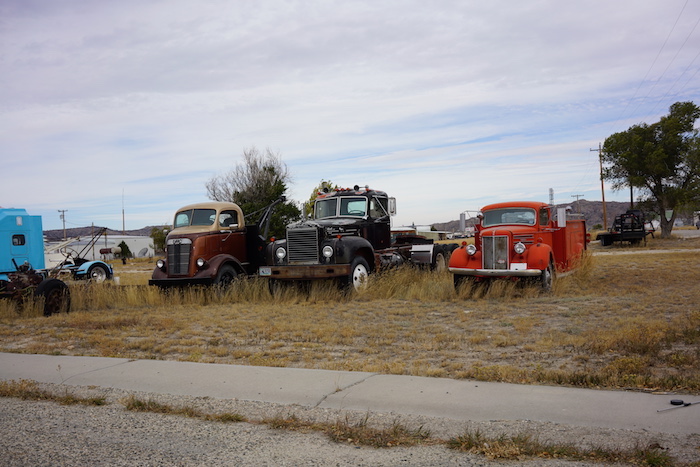 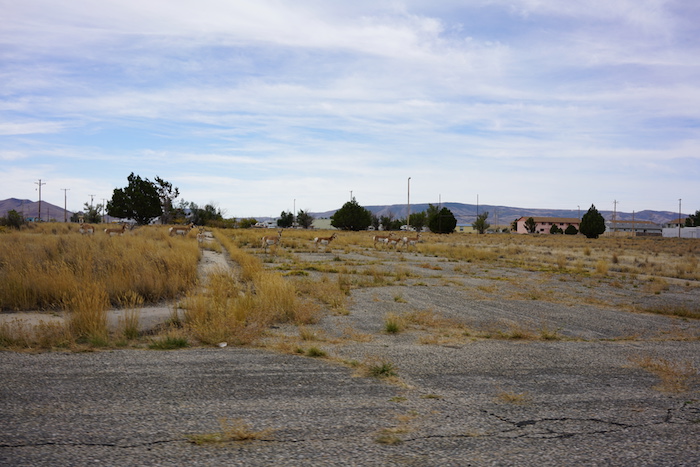 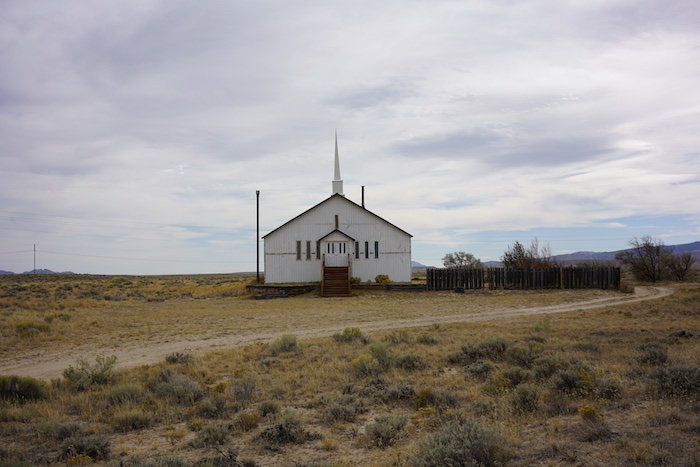 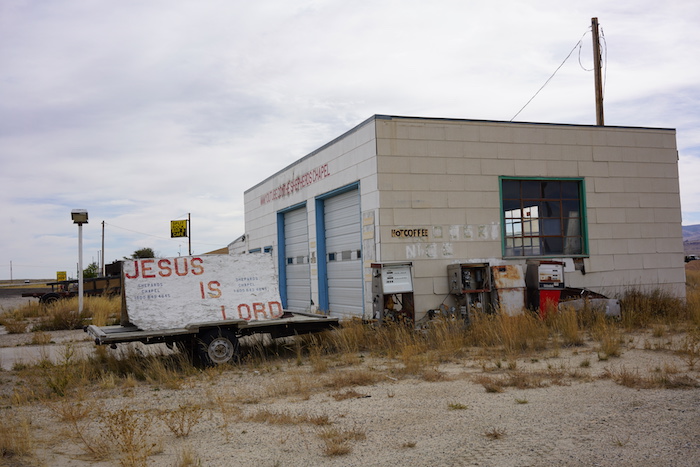